Ideal for couples looking for a romantic break in the Cotswolds, Lily Rose Cottage is discretely positioned yet immediately accessible to the many upscale bars, restaurants and boutique shops in Broadway. 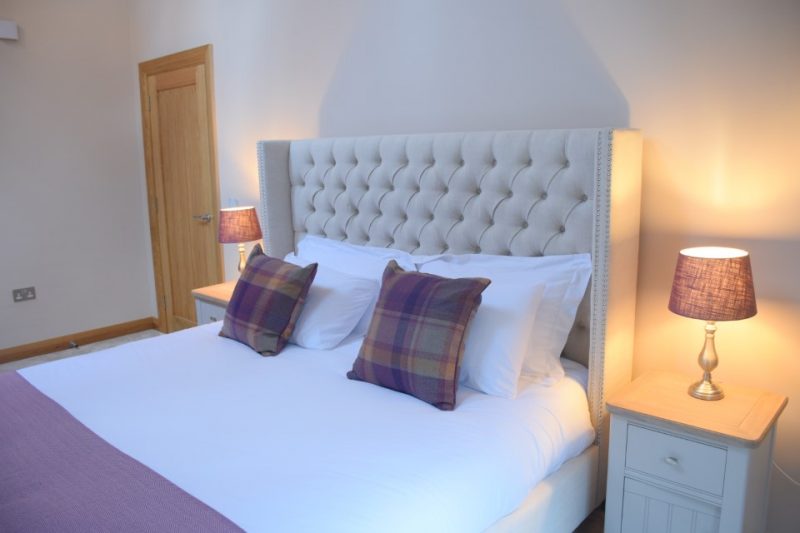 Having undergone a full-scale reconstruction in 2018, Lily Rose Cottage has been sympathetically restored with remarkable attention to detail and to an uncompromising technological specification.

The inviting open plan living room space is framed by a stunning log burner and is as warm and comfortable for a quite evening reading on the sofa, as a movie night catching up with the best of our collection of the latest releases.

Outside an elegant courtyard area provides a gorgeous sun-trap to enjoy in the warmer months. It is fully furnished with a gas fired barbecue and cast iron garden furniture.  On the gable end of the cottage you’ll find a Type 2 charging point for electric vehicles. 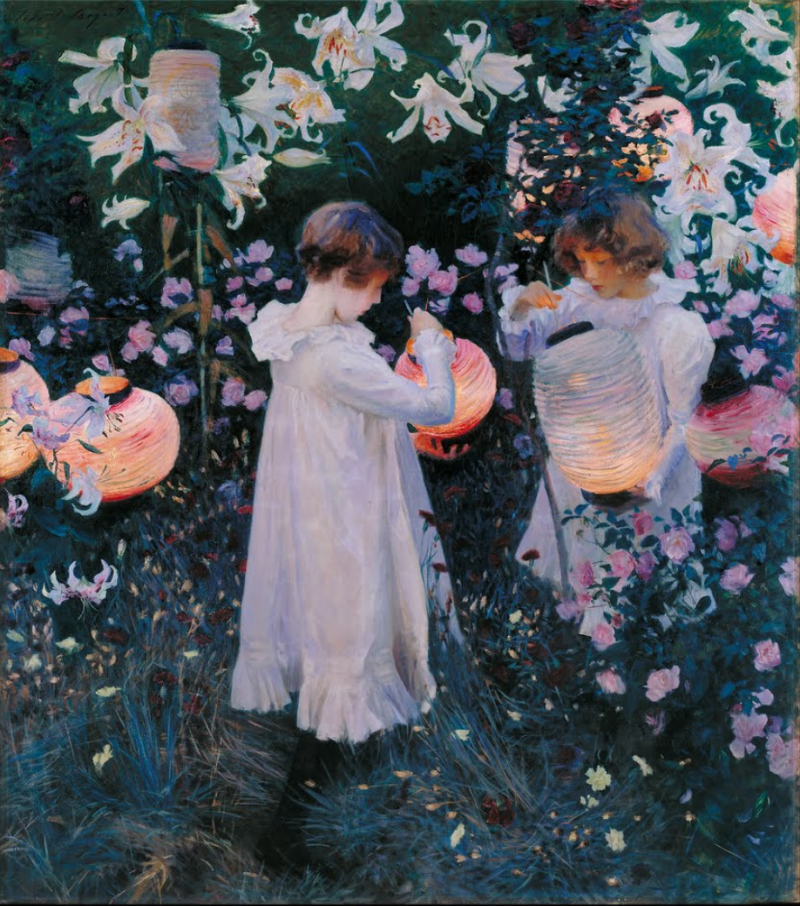 The painter John Singer Sargent spent summer seasons in an artist’s colony in Broadway, Worcestershire. It was here that Carnation, Lily, Lily, Rose was completed, arguably one of his most famous works and to which Lily Rose Cottage was the backdrop.

He worked on the picture while staying at the home of the painter F.D. Millet at Broadway, shortly after his move to Britain from Paris in 1885. Sargent was able to work for only a few minutes each evening when the light was exactly right. He would place his easel and paints beforehand and pose his models in anticipation of the few moments when he could paint the mauvish light of dusk.

Originally housed at the South Kensington Gallery (now the V&A), it was permanently placed in the newly created National Gallery for British Art, now called Tate Britain, where it is now one of the gallery’s most loved paintings. 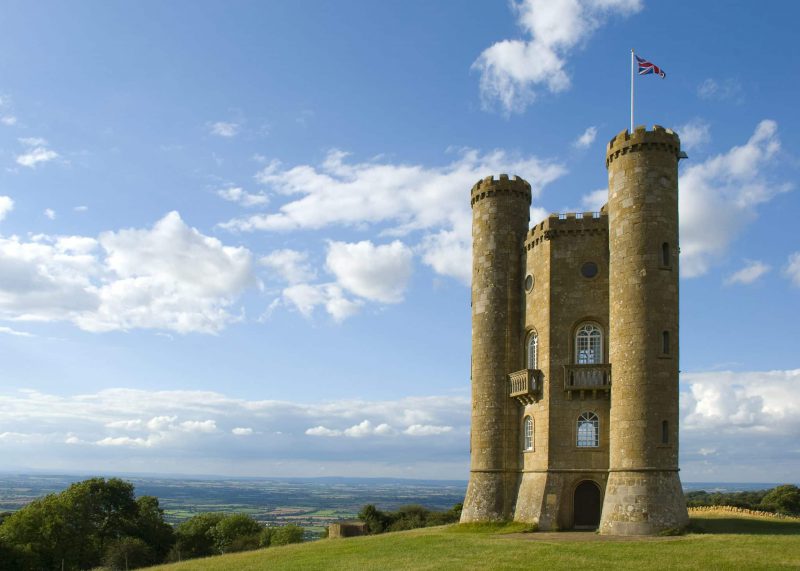 We want you to have a wonderful experience staying at Lily Rose Cottage.  Take a look inside the cottage to discover everything it has to offer.

We are committed to clean, which is a guide to what we do to prepare the cottage before your arrival.